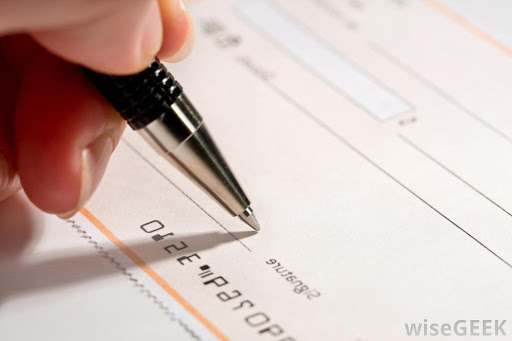 Cheques are the most commonly used commercial paper in the UAE not only because they are used as a method of payment, but also, because they are the only commercial paper secured by the provisions of the UAE’s Penal Code (the “Penal Code”) to enhance confidence in cheques as a form of payment. As a result, cheques have been used for decades in the local market as a form of security.

According to the UAE Central Bank’s records, around 7.17 Million cheques were submitted for clearance during the first quarter of this year, out of which 310 Thousand cheques have bounced back.

There are two forms of liabilities associated with dishonored cheques in the UAE. The first one is criminal by virtue of the provisions of Article 401 of the Penal Code, which lists 5 forms of violations that may lead to imprisonment and/or a fine against whoever draws a cheque in bad faith or without sufficient funds; withdraws all or part of the funds after issuing the cheque so that the remaining balance does not cover the amount of the cheque; gives an order to the drawee to stop payment; deliberately writes or signs the cheque in a manner to make it non payable or endorses to another or delivers to him a bearer draft knowing that it has no sufficient funds in consideration thereof or that is not drawable.

Until the beginning of last year, dishonored cheques used to lead to imprisonment (usually of one to three months, but could reach up to 3 years) or a fine imposed upon any person who fails to honor a cheque or commits an act to avoid the payment of a cheque (this used to range between AED 1,000 to AED 30,000) based on the provisions of Article 401 of the Penal Code. This was used by creditors as a significant element to pressurize debtors to settle the amount of the cheque to avoid imprisonment.

However, Dubai Law No. 1 of 2017 was issued by the Ruler of Dubai with a view to tackle offences that are punishable by fine only or by imprisonment or fine (such as those relating to dishonored cheques) and to reduce the courts’ burden of work by authorizing public prosecutors to directly issue penal orders in a swift and less costly manner. Under this law, the criminal liability which was being used by creditors to put debtors under pressure for failure to honor a cheque has diminished and become less effective in Dubai. This is because, if the amount of the dishonored cheque is less than AED 200,000, the drawer will not be imprisoned and will only be subject to a fine of not more than AED 10,000. Once the said fine is paid, the debtor’s criminal liability would be terminated.

The second liability is commercial under the provisions of Article 599/2 of the UAE Federal Commercial Transaction Code, pursuant to which, the drawer of a cheque, or whoever orders another to draw it on his behalf, is obliged to deliver sufficient funds to pay such cheque. This Article holds the person who draws a cheque on behalf of another (such as an agent or manager) personally liable towards the endorser and the bearer for providing the consideration for payment.

In addition to the above, creditors have the following remedies for dishonored cheques:

1) As an exemption to the ordinary commercial or criminal proceedings, creditors may file a petition with the summary court to issue an “Order to Pay” if the amount of the debt is a specific sum of money, due, confirmed in writing and the creditor has served the debtor a notice demanding the payment of the debt within a maximum period of at least 5 days;

2) Creditors may file an application for an attachment order against the debtor if the creditor holds an official or unofficial document (such as a cheque) for a debt and the debt is due for payment and unconditional. However, in this case, the creditor shall, within a maximum period of 8 days from the date of the imposition of the attachment, file a case before the court for proof of the right and to validate the attachment order otherwise the attachment shall be null and void;

3) Should the debtor fail to voluntarily execute a final judgment issued through the ordinary commercial proceedings or a final Order to Pay, the creditor may file an application to the judge demanding the detention of the debtor if it is evident that the debtor is financially capable of paying the debt or if it is feared that he may flee the country. A debtor is deemed capable of paying the debt if he transfers his funds outside the country or conceals his assets;

4) Creditors may also apply to the summary judge, even before filing their main claim, demanding the issuance of an order banning the debtor from travelling if there are significant reasons that the debtor may flee the country, the debt amount is due, identified, unconditional and is not less than AED 10,000 and evidenced in writing, and if the applicant submitted an undertaking and guaranteeing to indemnify the debtor against any loss or damage sustained by him or her if it turns out that the creditor’s claim is not valid;

5) Creditors may apply to the ordinary court or the summary judge for garnishment (seizing money of third party to satisfy a debt owed by a debtor to a creditor) of movable assets or debts even if they are deferred or conditional; and

6) Creditors may apply to the court to commence bankruptcy proceedings against the debtor, if the debt is at least AED 100,000 and if the creditor has already forewarned the debtor in writing to pay the owed debt and the debtor did not settle it within thirty consecutive working days from the date of being notified. Although such an application may put the debtor under significant pressure to settle the amount of the debt, it may not necessarily guarantee or lead to the full recovery of the debt owed.

With the view to maintain public confidence in dealing with cheques, local courts (in either criminal or commercial proceedings) usually do not consider the reasons behind the issuance of the cheque and reject any argument that the cheque was given as a guarantee or a form of security. However, in limited cases, the commercial courts have accepted such arguments where the drawer has established to the court that the true reason behind dishonoring the cheque was the beneficiary’s failure to perform his corresponding obligations or the fact that the cheque was issued in connection with an unlawful transaction.

Criminal liabilities are always associated with and limited to the signatory of a cheque, whereas, in certain commercial cases, the person who had signed the cheque on behalf of a third party (such as a manager signing on behalf of his company) has been found personally and jointly liable with the company on whose behalf the cheque was issued.

Despite the limited implications of Dubai Law No. 1 of 2017, investors are advised to take into account the effect of these implications on their transaction with the view to carefully assess the risks associated with their transactions. They could also consider structuring and securing their investments through other or additional forms of securities or collaterals instead of merely relying on cheques or postdated cheques depending on the nature of the transaction, its value and the parties involved. 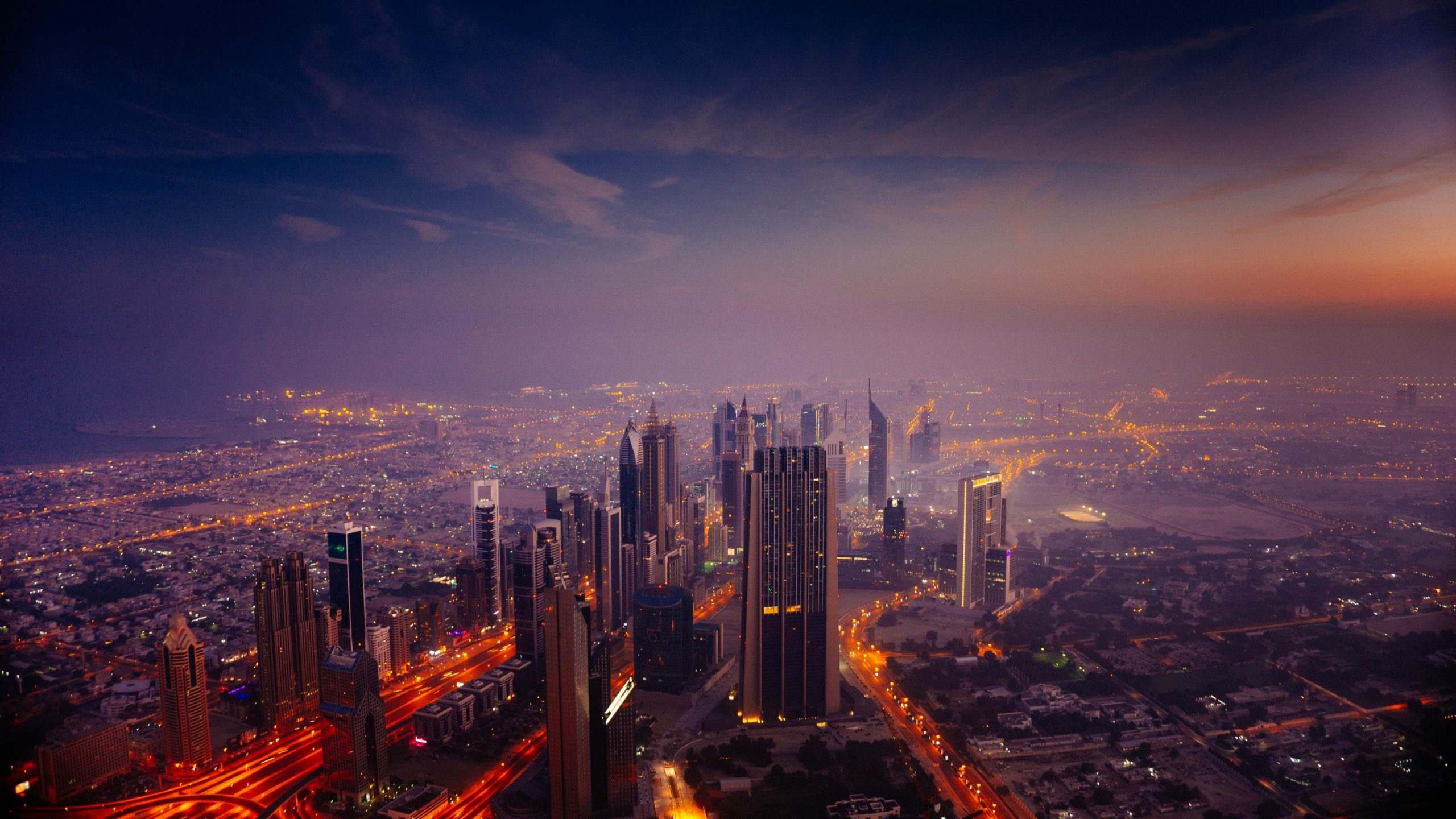 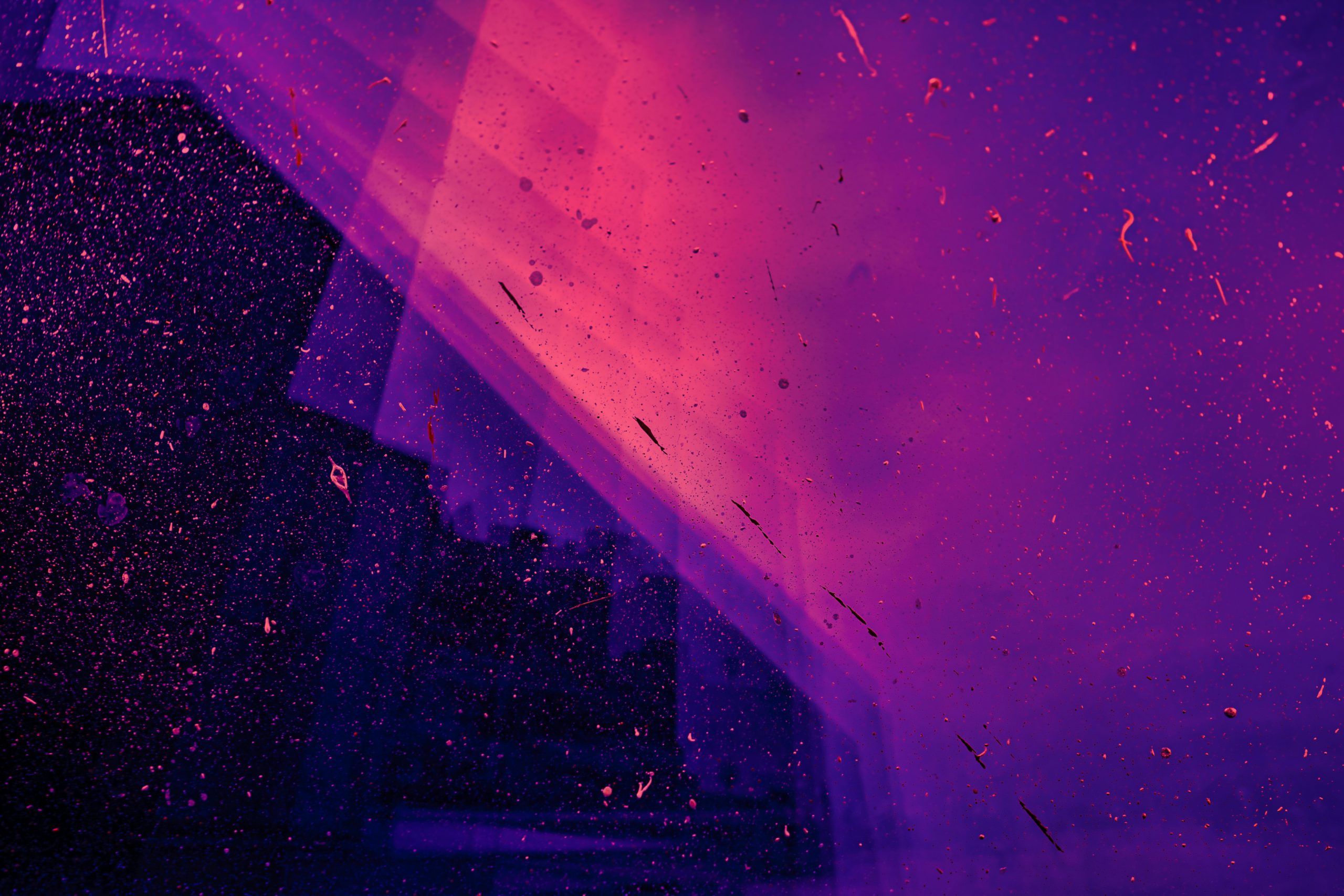 Gender Equality in the work place 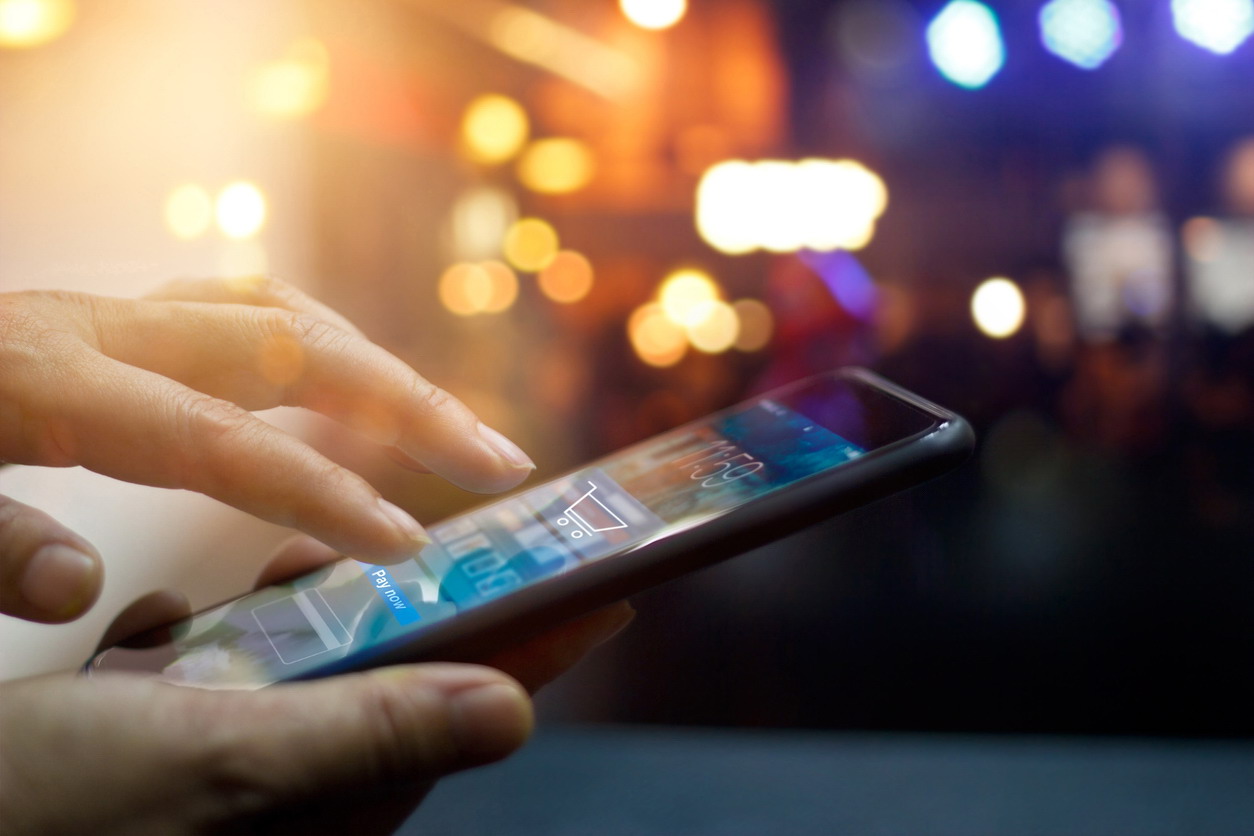 Practical Summary: Federal Law No. 15 of 2020 on Consumer Protection Law