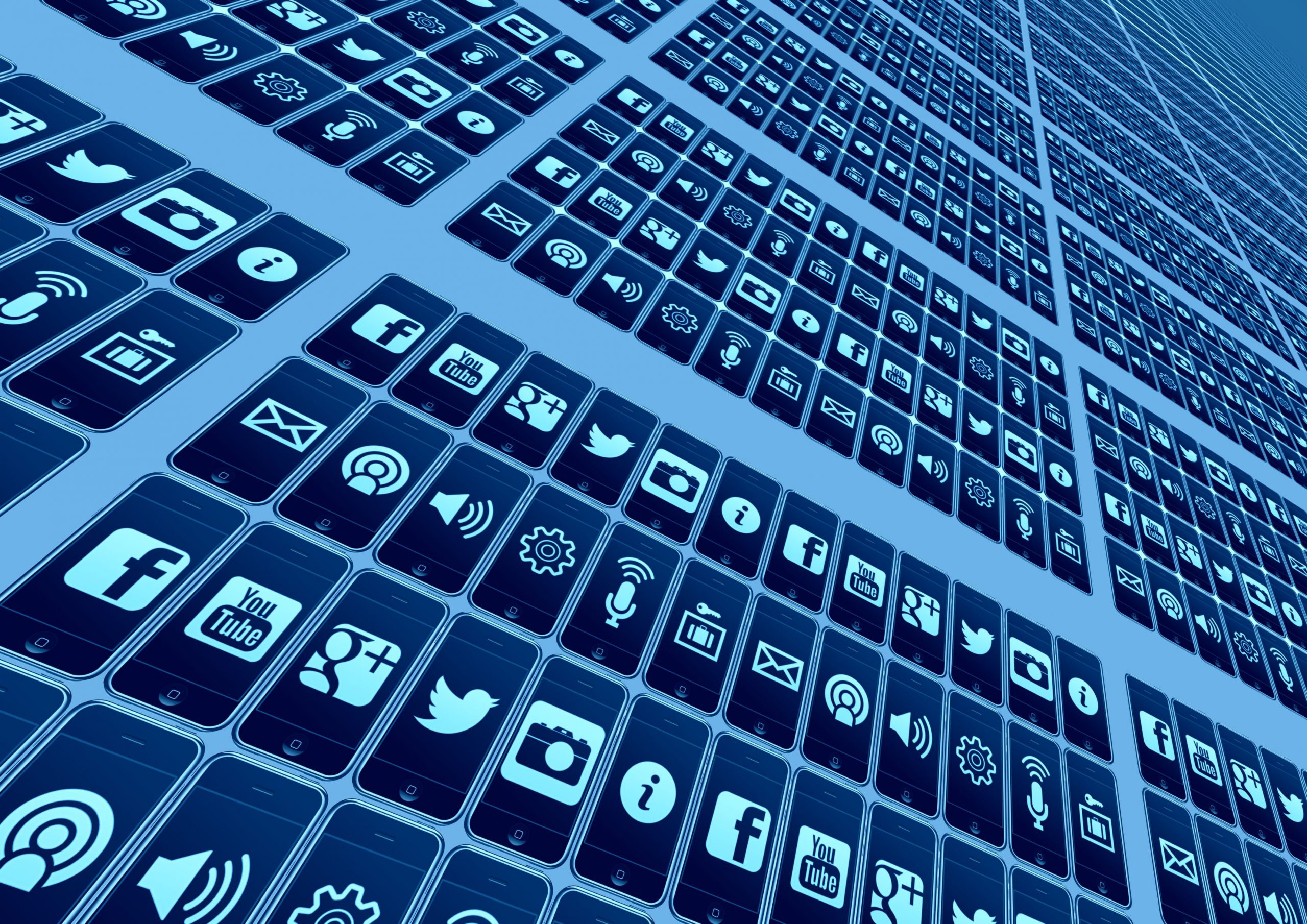 Defamation on social media platforms in the UAE

Social media is very often used by people to voice their opinions, and there have been several sociopolitical causes which have gained traction due to the awareness gathered on social networking platforms. However, users of such platforms should ensure that they practice a certain level of caution while using social media, as a casual comment made which causes harm or offense to the recipient could lead to criminal charges for defamation.

The UAE laws, courts and regulators take publication of defamatory information on online platforms extremely seriously. As such, this article briefly discusses the penalties set out under the Federal Law No.3 of 1987 (“UAE Penal Code”) and Federal Decree No.5 of 2012 (“UAE Cyber Crime Law”) for defamation.

Under the UAE Penal Code, the publication of a defamatory statement is a criminal offence which will lead to substantial fines (not exceeding AED 20,000) and imprisonment (not exceeding 2 years). Article 371 to 373 of the UAE Penal Code clearly prescribe the punishment and criminal action against the perpetuators of fake, misleading and defamatory news.  Any statement made against a public officer, a person’s family and insult, abuse or contempt for any religion will attract higher penalties.

There is no civil action for defamation in UAE law. However, the complainant can file a civil claim for damages in tort i.e. “wrongful acts causing harm” and may be entitled to compensation, provided the elements can be proved.

Publication of the defamatory statements as stated above is also a crime under the UAE Cyber Crime Law. Article 20 of the UAE Cyber Crime Law sets out: “without prejudice to the provisions of defamatory and slander crime prescribed in Islamic Sharia, any person who insults third party or has attributed to him an incident that make him subject to punishment or contempt by third party using an Information Network or an Information Technology Tool shall be punished by imprisonment and a fine…”. Under UAE Cyber Crime Law, offenders shall be punished by imprisonment of a period of at least 6 months and a fine not less than AED 150,000 and not in excess of AED 500,000 or either of these two penalties if the offender invades privacy of another person by publishing news, electronic photos or photographs, scenes, comments, statements or information even if it is true and correct.

At Galadari, we have observed that the number of defamation cases against individuals have increased substantially within the region in recent years specifically within the social media context. Social media users should be wary of sharing defamatory comment within apparent private Facebook and Whatsapp groups as often screenshots are taken of offensive comments made and shared out with the group. It is also worth noting that a complaint can still be filed against a person who is outside of the UAE, provided the complainant raises their claim within 3 months of receiving or reading defamatory comments, and submits their phone or other device to be forensically examined. Upon arriving in the UAE, the accused will be detained, and court proceeding will begin against them.  Due to the strict penalties, we would urge social media users to utilize all platforms respectfully to avoid liabilities and fines. 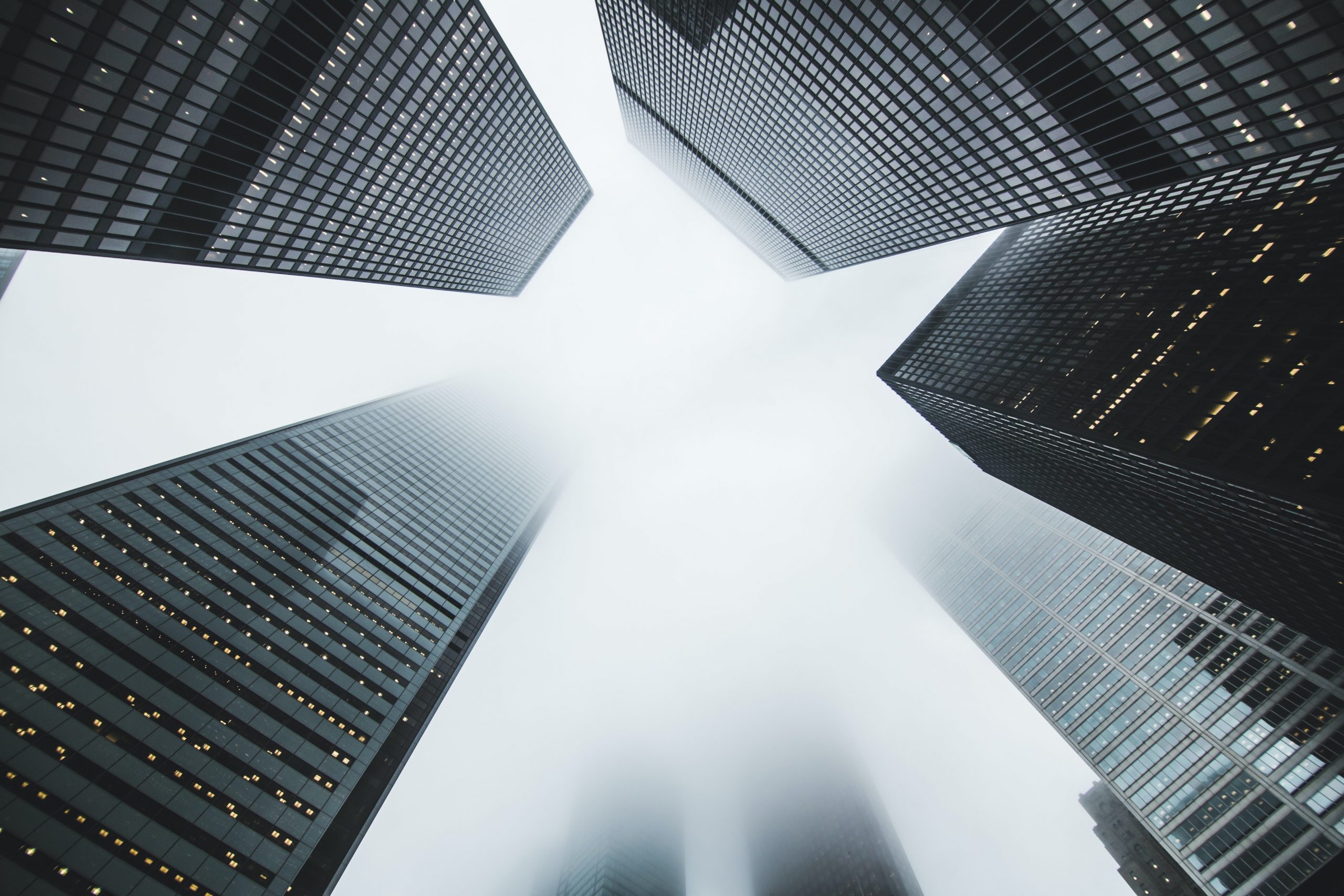 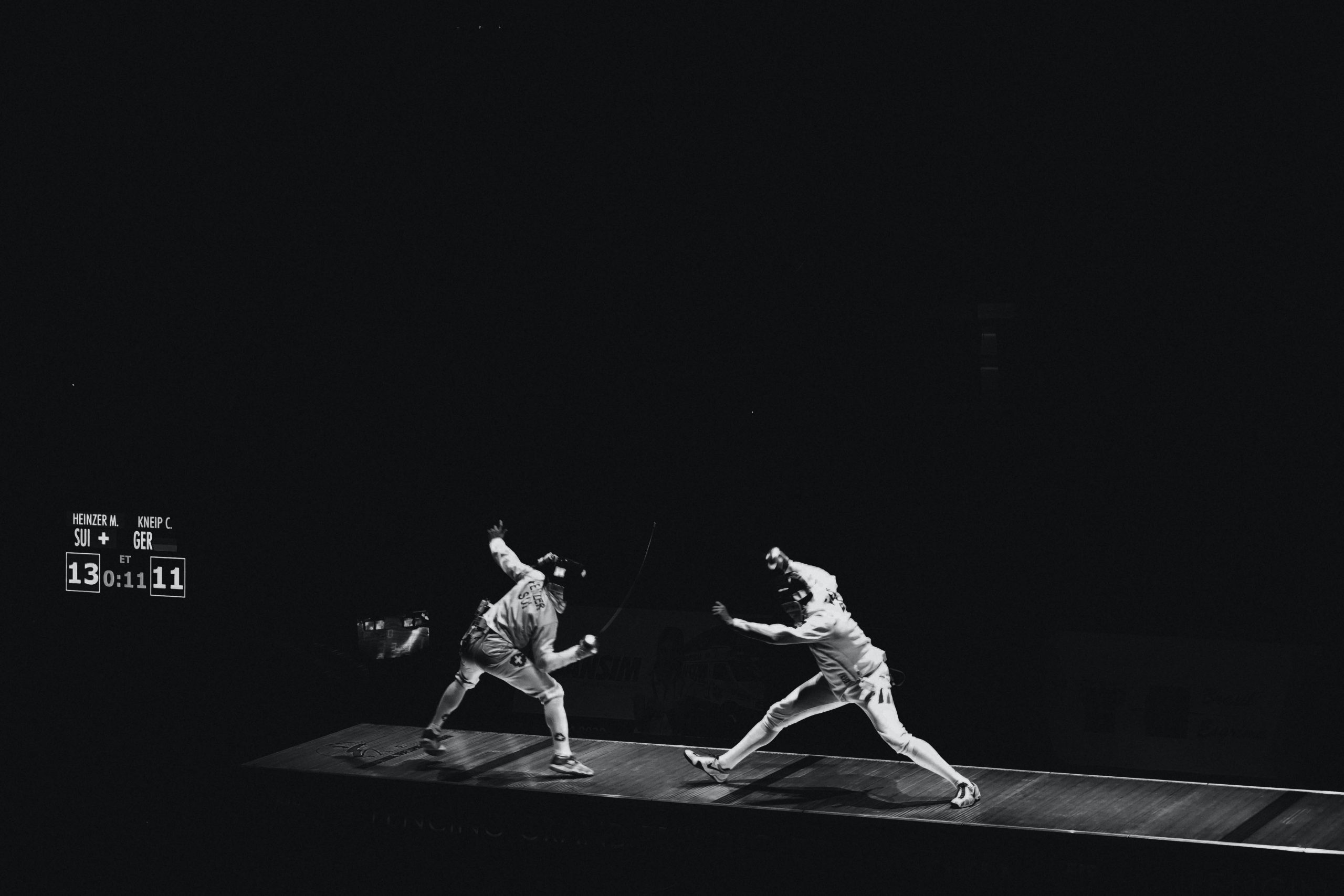 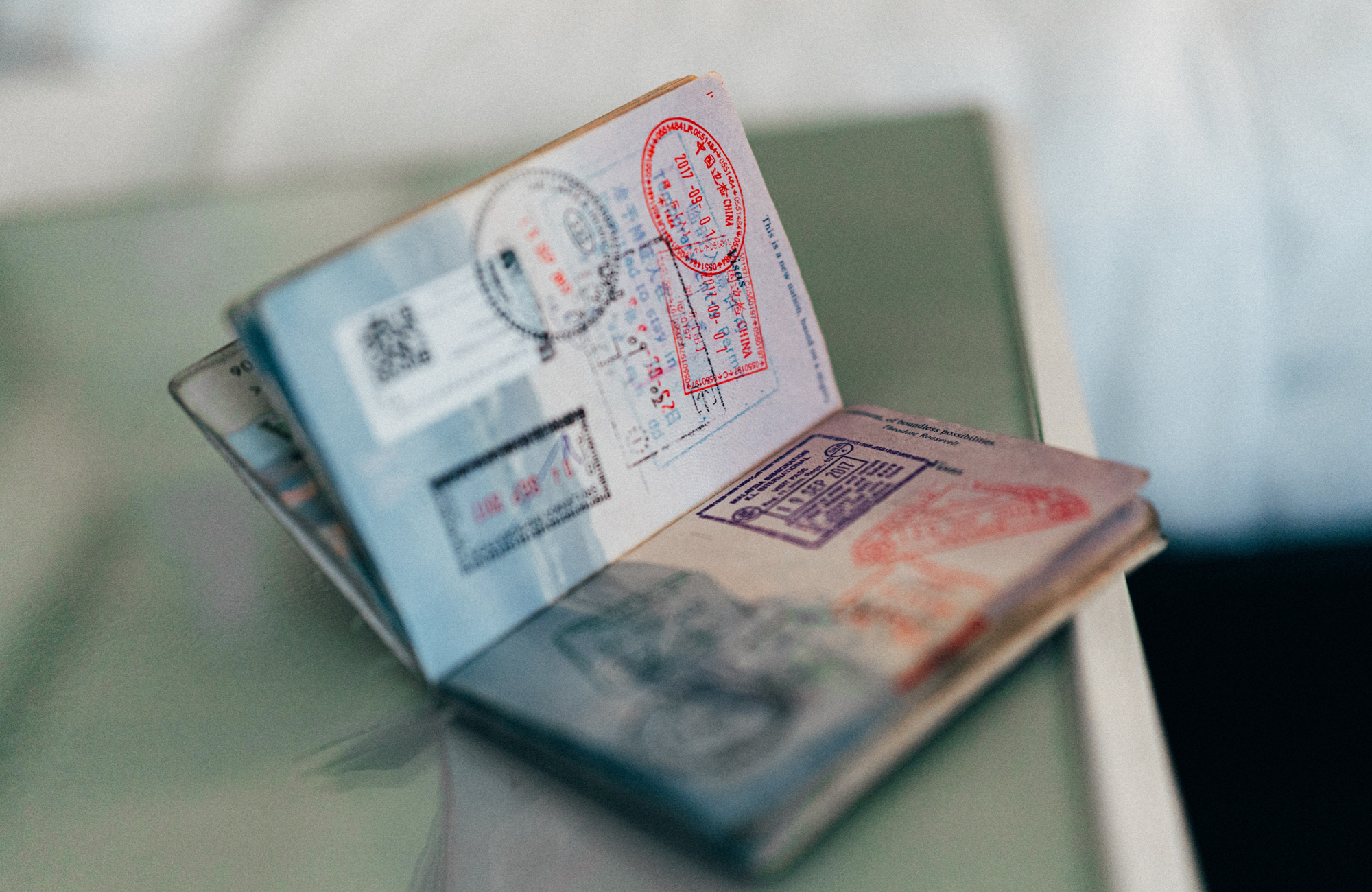