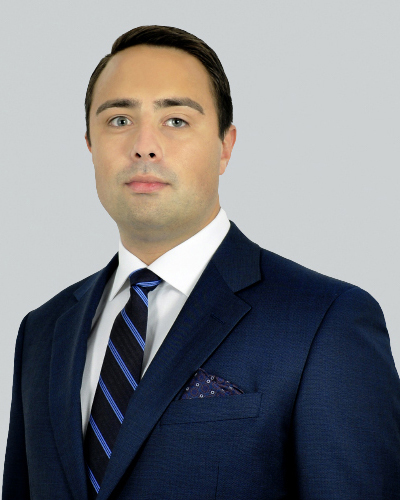 Sergejs is a Senior Counsel at the Dispute Resolution department of the firm’s Dubai office. Sergejs is a dual-qualified lawyer, he is admitted as a Solicitor of the Senior Courts of England & Wales and admitted to practice as an Attorney and Counselor of Law in the courts of the State of New York. He has more than 14 years of experience in advising and representing multinational companies and high-net-worth individuals in a wide range of complex institutional (ICC, LCIA, DIFC-LCIA, LMAA, SCC, SCIA, DIAC, GCC CAC) and ad hoc international and domestic arbitration proceedings, and litigation proceedings at DIFC Courts.  His experience covers a wide range of industries, sectors, and types of disputes, including commerce, real estate, transportation, energy, construction, and franchise and distribution agreements.

Prior to joining Galadari, Sergejs practiced at one of the top-tier leading law firms in the MENA region. Sergejs brings a wealth of experience by acting, throughout his career, as counsel and arbitrator in multiple international arbitration proceedings relating to international commercial and investment disputes.

Sergejs has authored multiple publications offering insights on the trends and developments in international law and international arbitration.