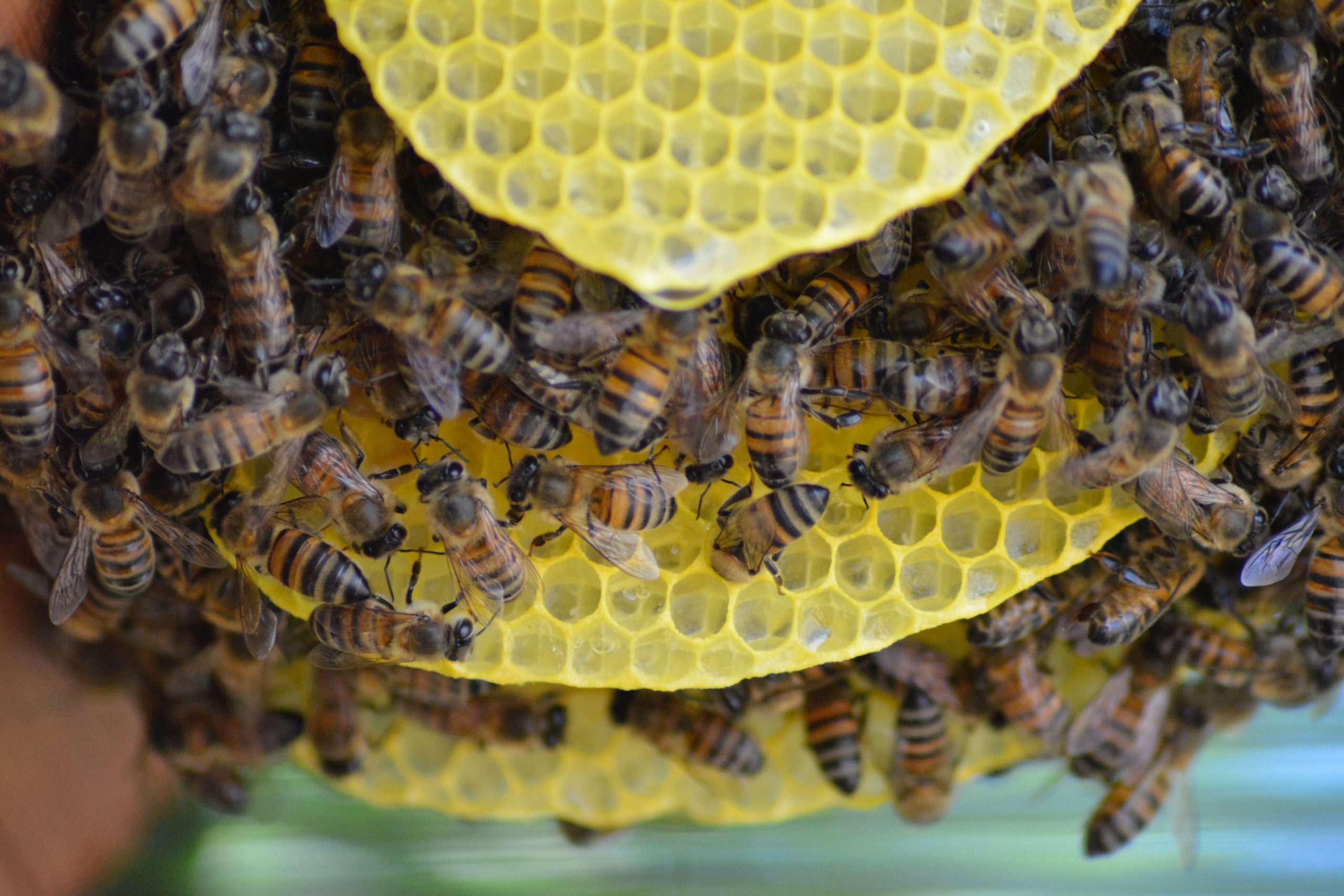 Succession Planning for Family Businesses in the UAE

Family Businesses (“FBS”) are significant contributors to UAE’s Gross Domestic Product (GDP), wealth creation and economic stability. However, research demonstrates that the survival rate of FBS over the generations is low. Several factors contribute to the low survival rate, from increased competition to lack of capital, with one of the key reasons being lack of succession planning. It is typical for high net worth individuals to delay succession planning indefinitely as they believe there is no threat to their health and safety. In context of the impact of COVID-19, FBS in UAE are now concerned as health of family patriarchs is at risk. FBS increasingly recognise the importance of succession planning to safeguard family interests and to ensure preservation of wealth.

Succession planning is a mechanism through which the family patriarch sets out terms under which the business will be transferred to the future owners. It also includes a corporate governance framework setting out the roles and responsibilities of each family member and the rights and obligations of the management and board of directors. This briefing deals with the succession planning strategies which FBS may adopt within the legal and regulatory framework in UAE.

As trust is a common law concept, UAE does not recognize the concept of trusts except in Dubai International Financial Centre (“DIFC”) and Abu Dhabi Global Market (“ADGM”). A trust is governed by a trust deed and is created by a settlor who transfers property to a trustee who then holds legal ownership of the assets for the benefit of beneficiaries. While the beneficiaries do not have legal ownership of assets, they receive income from trust property or can receive the property itself.  Trusts are a solid asset holding structure where the assets remain within the family. For example, a settlor under a trust deed assigns an asset to his wife for life and on her death to their children. The wife cannot then sell the trust property to a non-family member, which is a possibility if the transfer is a gift.

The legal framework of trusts in DIFC is governed by DIFC Trust Law No.4 of 2018 (“DIFC Trust Law”) and is governed by Trusts (Special Provisions) Regulations 2016 in ADGM. DIFC Trust Law sets out that a valid DIFC trust is not voidable in the event that it conflicts with foreign law. There is a notion that “foreign law” in this context also refers to Sharia law. However, it cannot be stated with certainty that distribution of assets under a DIFC trust made for succession planning will not be voidable if it contradicts Sharia principles until this concept is further tested by the courts.

A key requirement of SFO is that it must be wholly owned by the same family. Generally, a family is considered as a single family when all of its members are bloodline descendants of a common ancestor or their spouses, widows and widowers. Minors, step children and adopted children are also recognised in the single family under most regulations.

FBS are typically run by one or two family members who run the business and some who play a passive role resulting in members having varied assumptions about their role in the business. The rights and obligations of members of the FBS therefore often remain undefined leading to disputes relating to succession, management and ownership. In order for the FBS to grow, it is recommended that the management powers are moved from family members to professional leadership.

Under a foundation, a founder will pass on its assets to a foundation which will hold those the assets in its name separate from the founder’s personal wealth. Foundations are managed by a foundation council and may be supervised by a guardian. Foundations have its own legal personality and can hold assets in its own right, unlike trusts.  The founder may retain control under the by-laws by nominating himself as one of the council members or a beneficiary which is an advantage of a foundation in comparison to trusts.

Despite the fact that UAE business market is widely dominated by FBS, there had, until recently, been no legal framework governing FBS. His Highness Sheikh Mohammed Bin Rashid Al Maktoum issued Law No. 9 of 2020 regulating family-owned businesses in Dubai (“Family Business Law”) to bridge this lacuna.

The provisions of the Family Business Law applies at the request of the family members, who are joined by a common property and applies to movable or immovable property, shares in commercial companies, civil companies and assets of sole proprietorship except public joint stock companies.

Succession planning is a continuous process, and it is recommended to start early with an agile approach as there is no one-size-fits-all model which caters to all families. FBS are increasingly using specialist advisors such as legal and financial advisors to facilitate succession planning. Decisions should be taken in context of the wishes of the family patriarch, nature of assets and the business requirements to ensure long term sustainability of the FBS.