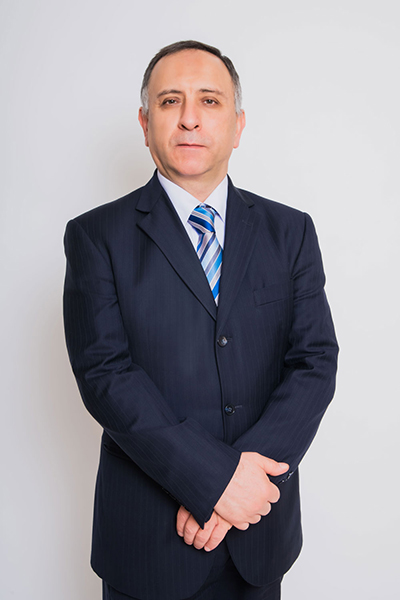 A senior counsel at Galadari Advocates and Legal Consultants, Hassan is considered to be one of the firms most experienced lawyers and has an impressive level of knowledge and diligence. He brings to the team over twenty-nine years of legal experience, eighteen of which have been in Galadari. As such, he works with most of the practices throughout the firm and trains many of Galadari’s local and ex-pat lawyers.

Hassan is well-known for his knowledge of the UAE court system, as he regularly attends court with the firm’s local advocates to meet with judges and discuss the merits of his cases. Due to his long-standing in the industry, Hassan has an excellent working relationship with many UAE court judges. He has successfully handled in excess of 500 cases before local and federal courts in the United Arab Emirates.

Hassan is particularly recognised for his civil disputes practice but also has a strong reputation for dispute resolution in real estate, insurance, trademark, family law, employment and banking, as well as corporate and commercial matters, including a recent large trademark matter regarding a cosmetic company where Hassan and his team successfully won the case at all three levels of the Dubai courts.

However, the vast majority of Hassan’s matters involve advising on medical malpractice and insurance litigations in the UAE for 18 years, including criminal medical malpractice, and has worked on behalf of many prominent UAE hospitals.

Hassan has many long-term clients, including one of eighteen years, who return to him based on his diligence in the way he handles their case from start to finish. Hassan drafts case pleadings as well as corresponding with clients daily, providing his strategy and the pros and cons of each case. His complete honesty and straight-forward approach are well respected.

On August 28th and every day of the year, we celeb

In this episode Bassem Pierre Daher, Partner at Ga

Following our latest event in partnership with The

Eid Al #Adha #Mubarak from all of us at Galadari,

We are pleased to announce the promotion of #Corpo

♻️Protecting the environment and contributing

We are delighted to have reached 10K followers on

We would like to thank our clients for their trust

Read our Partner Raka Roy's new insight about the

We are pleased to announce that our Partner and He

We are thrilled to announce that our Associate Oma