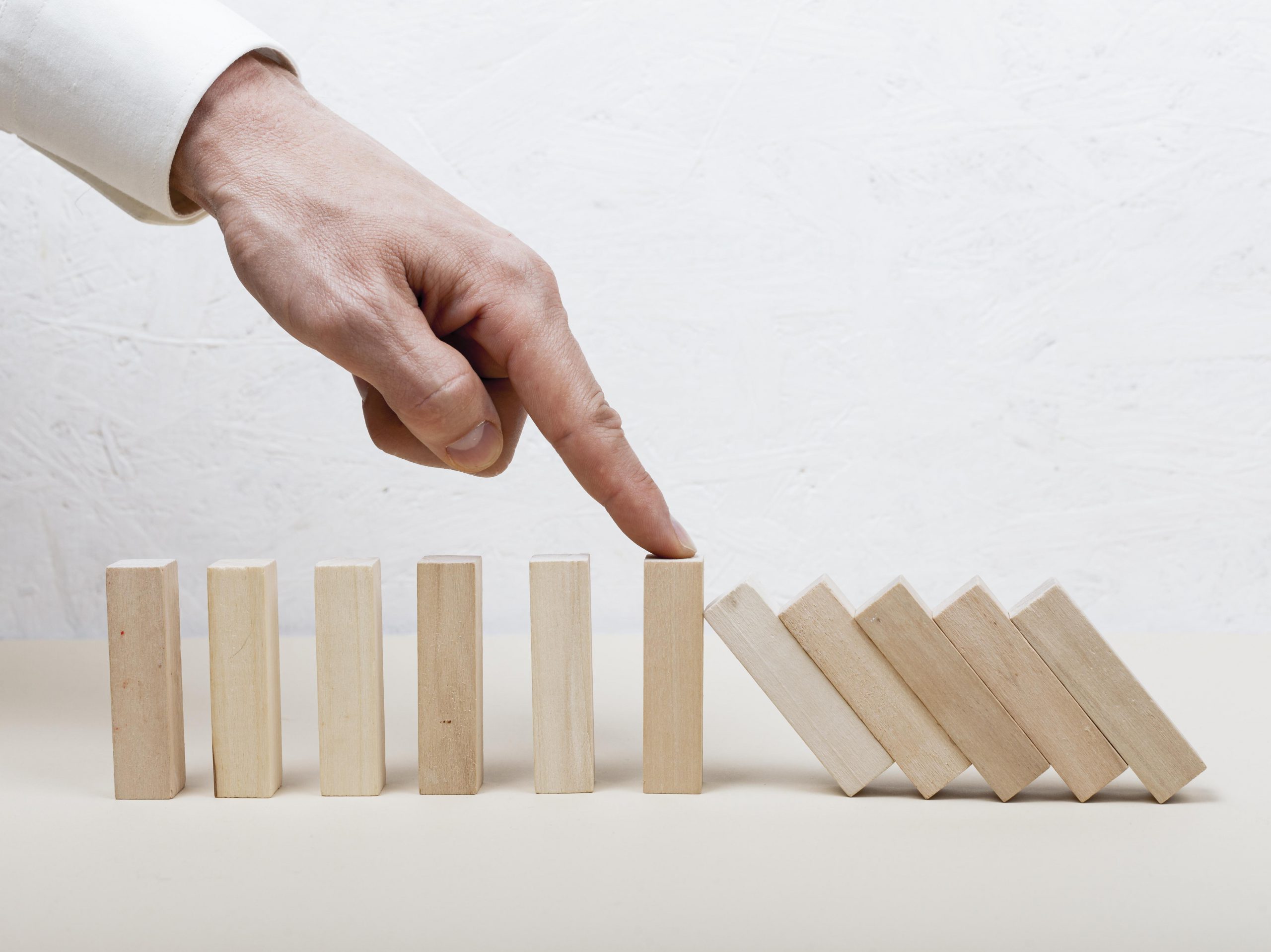 Law Review: The Validity of Arbitration Agreements in Insurance Policies

Commentators within the legal industry have opined on written arbitration agreements within insurance policies and their validity when commencing arbitration proceedings, should a dispute arise. Several commentators were of the strong opinion that an arbitration agreement is valid and enforceable as long as it is provided within the insurance policy. However, a recent Dubai Court of Cassation judgment in June 2020 has shed light on the validity of such agreements. This article will briefly touch on the law, the findings of the Court of First Instance (CFI), the Court of Appeal (COA), and the Court of Cassation (COC).

A civil claim was made by the insured at Dubai’s CFI major circuit claiming AED 13,200,409 and 12% legal interest from the date of legal claim until full payment. The basis of the claim arises from a contractual obligation that the underwriter (Defendant) had towards the insured (Claimant). The Claimant had an insurance coverage for 14 credit payment transactions as a result of several commercial dealings. The 14 Clients of the insured failed to meet the repayments of their credit transactions. This failure has left the insured with no option other than to recourse for legal proceedings to obtain compensation from the available insurance policy coverage that encompasses the commercial dealings.

The Claimant filed a civil claim before Dubai’s CFI requesting the appointment of an expert. The Defendant argued that the claim should be dismissed for two fundamental reasons. Firstly, due to the availability of an arbitration clause and non-jurisdiction of the Dubai Court to hear the matter. Secondly, the claim is time-barred, hence, it should not be heard in accordance with Article 1036 of the Federal Law No. (5) of 1985 On the Civil Transactions Law of the United Arab Emirates (Civil Code). However, the CFI decided to judge in favor of the insured and awarded AED 13,200,409.667 in addition of the legal interest of 9%.

In short, the COA found that the CFI was incorrect in its application of law, hence, decided to adjudicate ab initio based on the facts presented. Finally, it elected to overturn the decision for a number of surprising grounds, inter-alia:

Claimant’s arguments before the Court of Cassation

The Claimant argued before the COC that the COA has erred in electing to overturn the decision of the CFI for the following reasonings:

The Court of Cassation

The interplay between the UAE’s Insurance Law, Arbitration Law, and the Commercial Law

As a general principle of law, it has always been the fact that special provisions of law (lex specialis) supersede the general provisions (lex generalis). Hence, prior to the above judgement, legal commentators argued the fact that the Arbitration Law is a special law that overrides the Insurance Law, whilst others argued that the insurance arbitration provision of the UAE Civil Code is a special provision itself that overrides the Arbitration Law. It was all unclear and ambiguous until the recent judgment shed light on the above.

Why does the legislature oblige insurance arbitration agreements to be separate?

In light of the above and the recent Dubai Court of Cassation judgement, it is vital for parties to ensure that an arbitration agreement is always set out separately from the insurance policy in order for it to be effective.

Therefore, on a domestic level, the COC has affirmed the principle of validity of arbitration agreements in insurance policies. In spite of the above, the UAE’s onshore Courts do not recognise the system of binding precedent, but yet the principle can be exhausted as a persuasive argument in future proceedings. 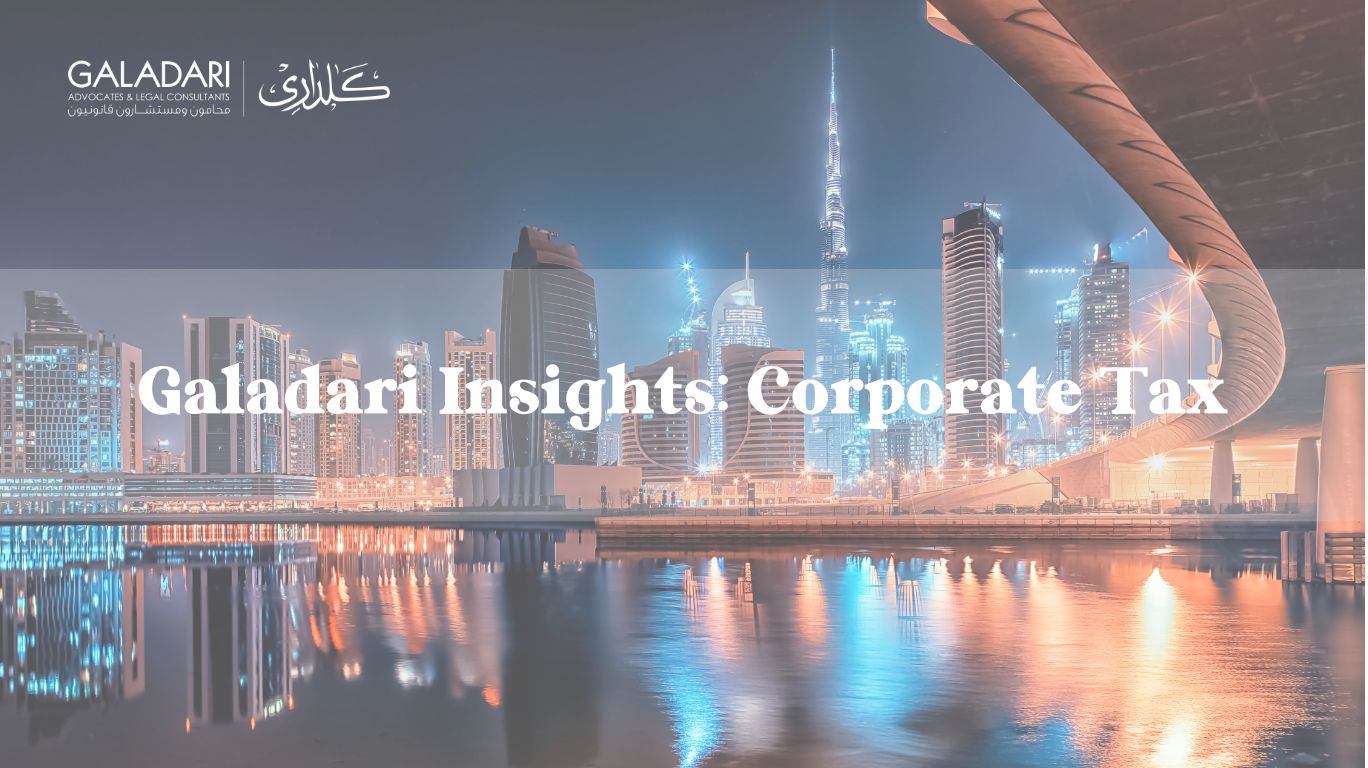