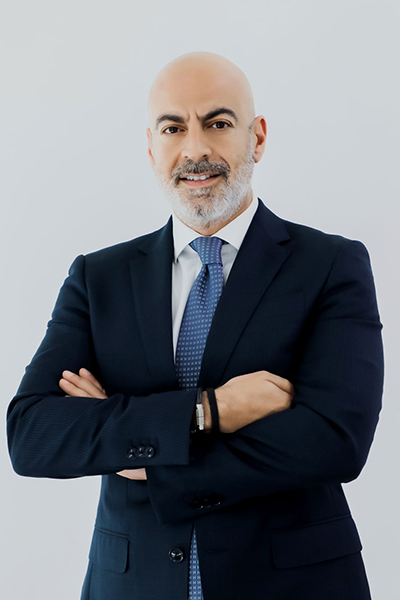 Fadi’s negotiating skills are revered, as such he led negotiations and closed a corporate restructuring scheme agreement made between one of the Middle East’s largest banks and a major prominent local entity with the value of 1.4 Billion Dirhams. His experience with joint ventures includes assisting and advising a leading UAE master developer to establish a multi-million USD joint venture related to a construction project in the UAE and Morocco and advising and assisting an entertainment company on a joint venture project with a local Abu Dhabi entity.

Fadi qualified in Beirut, Lebanon has completed his LLB in private and public law from La Sagesse University and a diploma in business and corporate law (Droit Des Affaires) from the University of Montpellier I, France. He was admitted to the Beirut Bar Association in 1999. Fadi is fluent in Arabic, French and English.